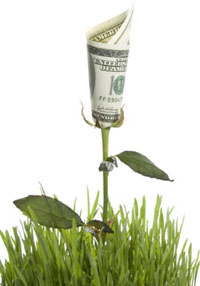 Growth signs in the BPO industry are impressive in Western Cape. Statistically, there has been a 13% growth in the sector over the past 12 months according to industry reports. These are good signs that companies are really opening up to the idea of outsourcing. With an increase in more than 4,500 jobs from 33,000 during this period, so many companies are now appreciating the benefits that underline outsourcing as opposed to earlier tendencies.

The growth in the BPO industry is not just pegged on the jobs created, but there is a lot of revenue that goes to the GDP. According to official reports from the industry statistics, the industry alone contributed R8bn to Western Cape Province GDP.

Generally the idea of outsourcing is met by several challenges in as far as the competencies of the contractors are concerned. Companies have been able to contract a lot of their operations in a bid to cut down on costs and get persons who are more capable of handling such tasks to do them in a special manner other than having general work done. Several business functions have since been outsourced, especially customer services and administrative units to third party providers. It is a trend that has picked up worldwide, and the companies that have since taken to it are already enjoying the benefits. Such is the story of Business Process Enabling South Africa, according to the CEO Gareth Pritchard.

Much as so many companies seek to crowd source functions like the call centers, there are other avenues that are increasingly becoming popular and do have lots of investment opportunities. The Industrial Policy Plan for Western Cape accordingly highlights opportunities for growth in the clothing and textile industry, especially as concerns leather and footwear.

The best thing about such contracts is that it is not only the companies that stand to benefit, but the people within the region also get to share in as well. The BPO industry has been able to create employment in the province for more than 80% of the population, and it gets better when such persons are able to secure permanent and full time contracts. 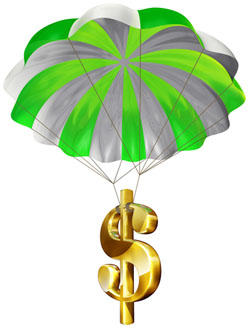 So where such do contracts come from? Where is the real source of these contracts? Well, companies in the UK reportedly offer over 60% of the contracts, though this represents a 4% decline in business contracts from a similar time a year ago. Australian investors on the other hand have increased their business in the country from 4 to 9%.

Western Cape is indeed a good destination for a lot of such contractors and business, especially when considering the fact that more than 80% of the contracts are carried out in English. Several outsourcing companies have been able to set camp in Western Cape, including Tele-performance, Capita and Serco, and this is just an indication of more things to come if the current statistics are anything to go by.

In terms of the benefits that your business can get from outsourcing, you can look forward to reducing the downtime for your business processes especially when you hire professionals. Besides that you will also benefit from better productivity and most importantly having access to some of the best technologies in the market working for you.